Kaite & The Long Winter (Or, How Kaite Saved the World from Queen Rona using Warmth, Kindness, and a Secret Handshake) - Snack Size Fiction Skip to content 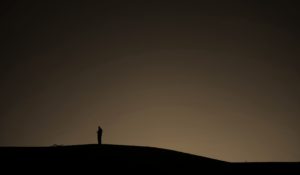 The Angels Inside Me

Posted in Flash in the Dark: A Collection of Flash Fiction, Premium

Tonight, I stopped fighting with the Angels inside me. Tonight, I will answer their call. 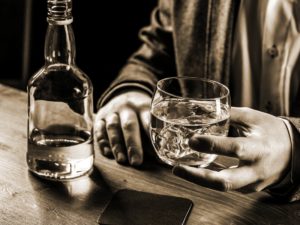 Posted in Flash in the Dark: A Collection of Flash Fiction, Free Stories

Every college town has a staple drunk. Sometimes, that drunk has a secret.

Welcome to WordPress. This is your first post. Edit or delete it, then start writing!